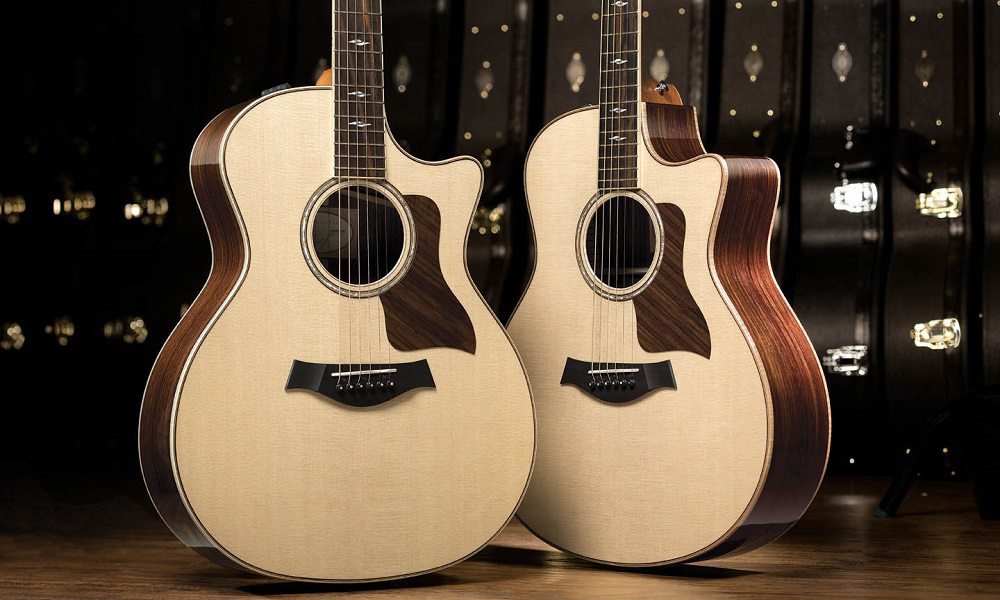 Guitar has got its name from England in 1600s. It was named after getting to know about guitarra – a Spanish instrument. There are two kinds of guitars. They are electric guitar and acoustic guitar. Each has several subcategories. Antonio Torres Jurado is a popular Spanish guitarist and he designed the appearance and look of the modern guitar. Chitara is the oldest guitar instruments that were first seen in Ancient Rome.
Guitars are used in several music genres like the blues, regional, traditional, country, folk, pop, punk, metal,and rock. The oldest guitars were referred to as Tanbur. It came from Persia that is modern-day Iran more than 3500 years ago. If you are interested to know about or witness a world’s smallest guitar, you need to visit Cornell University, New York. The world’s smallest guitar has strings of 50 nanometers wide. It is totally 10 micrometers long.
In ancient days, guitars were designed with hollow bodies. After the invention of electric guitars, the design was made obsolete. The stringed guitars of olden days come from the remains of 3300 Hittite. Lute was the most famous stringed guitars,especially in Medieval Europe. In 1936, Gibson launched the first electric guitar.
Vihuela is the most preferred model and guitar types developed in Europe. It remained as the favorite model during 1400 AD. Until 1900s, guitars did not catch attention and were not much popular in the world. Before the popularity of guitar, flute, violins,and pianos were known and widespread.
The guitar was mostly used as rhythm instruments during the middle ages. There are different kinds of guitars like double-necked, resonator, flamenco, Steel,arch top,12 strings, mixed, electric, classical and much more.

Jimi Hendrix is said to be most popular guitar players. He has been the favorite players of all period. Some of the names given to ancient guitars are Qitara, Quitare, Gutarra, Sithar, Kithara, Chitara, and Gitarre.Some of the famous guitar manufacturers are Martin and Gretsch, Fender, Jackson, Ibanez, PRS, Dean,and Gibson.
In electric guitars, there are electromagnetic pickups. It helps in converting string pulsations into electrical signals. It is possible to amplify, modify the signals through vacuum tubes. Thus, you can hear the music on electric speakers.
The most important parts of guitar are fretboard, nut, neck, headstock, fingerboard, inlays, strings and truss rod.
Some outstanding guitar accessories include Plectrum or guitar picks, Slides and Capotasto.
Blackie Stratocaster is the most expensive guitar sold by Eric Clapton. It was sold for the price of $959,500 in the year 2004.
The Fender factory produces around 90,000 guitar strings per day. It can be said that 20,000 miles of string a year. It is more sufficient to go around the earth. The majority of guitars have 6 strings. However, 12 and 4 string guitars are common and 7, 10 and 8 string guitars are unusual but still exist. Nowadays, guitar strings are made using nylon or steel. In early days, it was made using animal intestines.
Hope you enjoy reading these interesting facts about guitar. Please comment if we have missed any interesting facts. 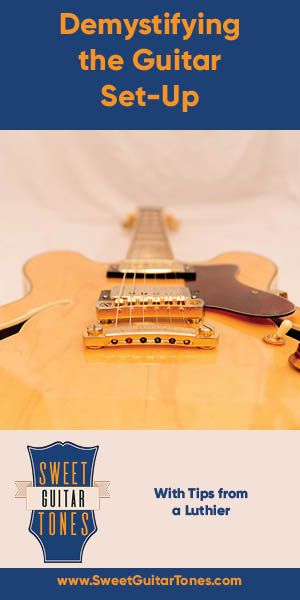 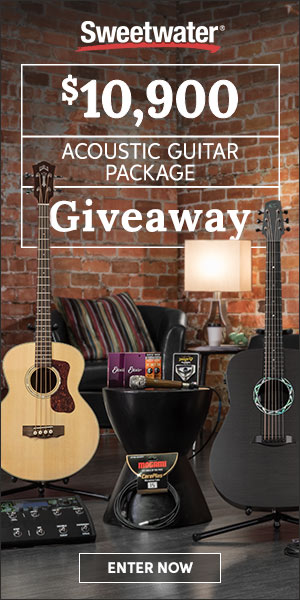